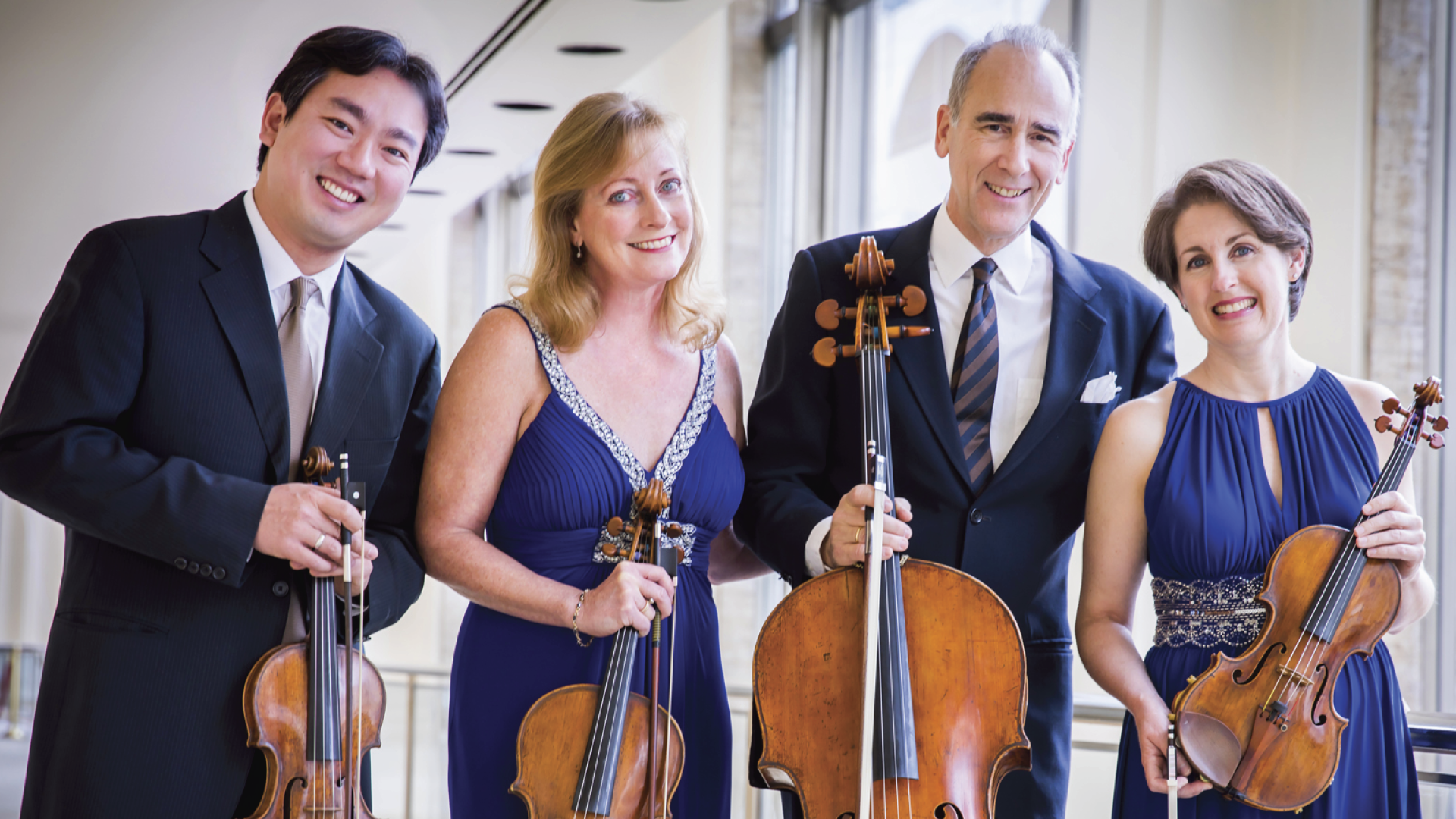 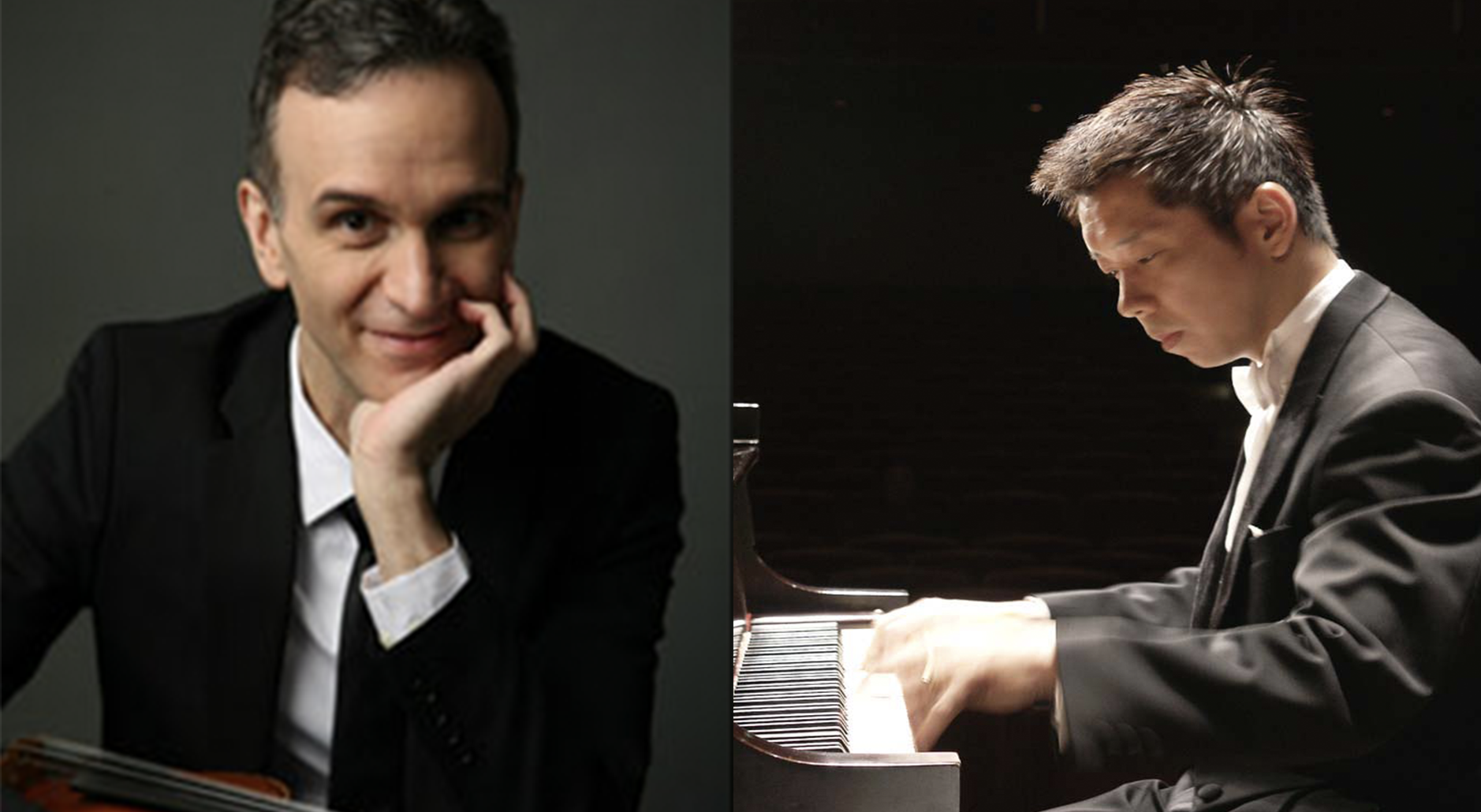 Gil Shaham is one of the foremost violinists of our time; his flawless technique combined with his inimitable warmth and generosity of spirit has solidified his renown as an American master… Learn More.

Since making his highly acclaimed New York recital debut at Alice Tully Hall in 1992, Mr. Eguchi has performed in the foremost music centers of the United States, Europe, and the Far East… Learn More. 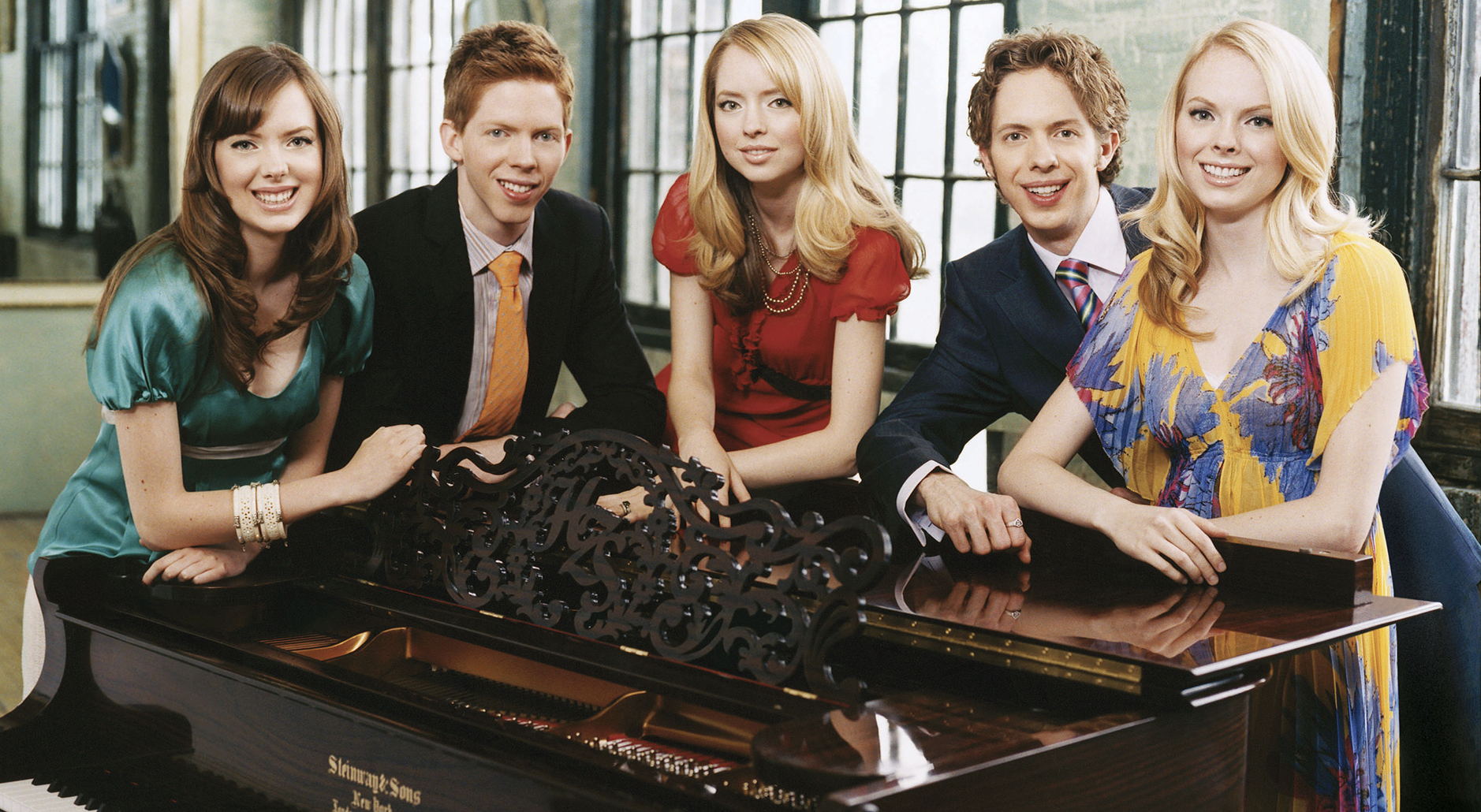 The 5 Browns are delivering on their dream to wake up classical music by introducing it to the widest, largest and most excited audience they can find. Whether performing individually or together in various combinations from duo to complex five-piano arrangements, The 5 Browns reveal a deep connection to the intent of their material while bringing a fresh energy and dynamic character to the color and tonal spectrum of their sound… Learn More. 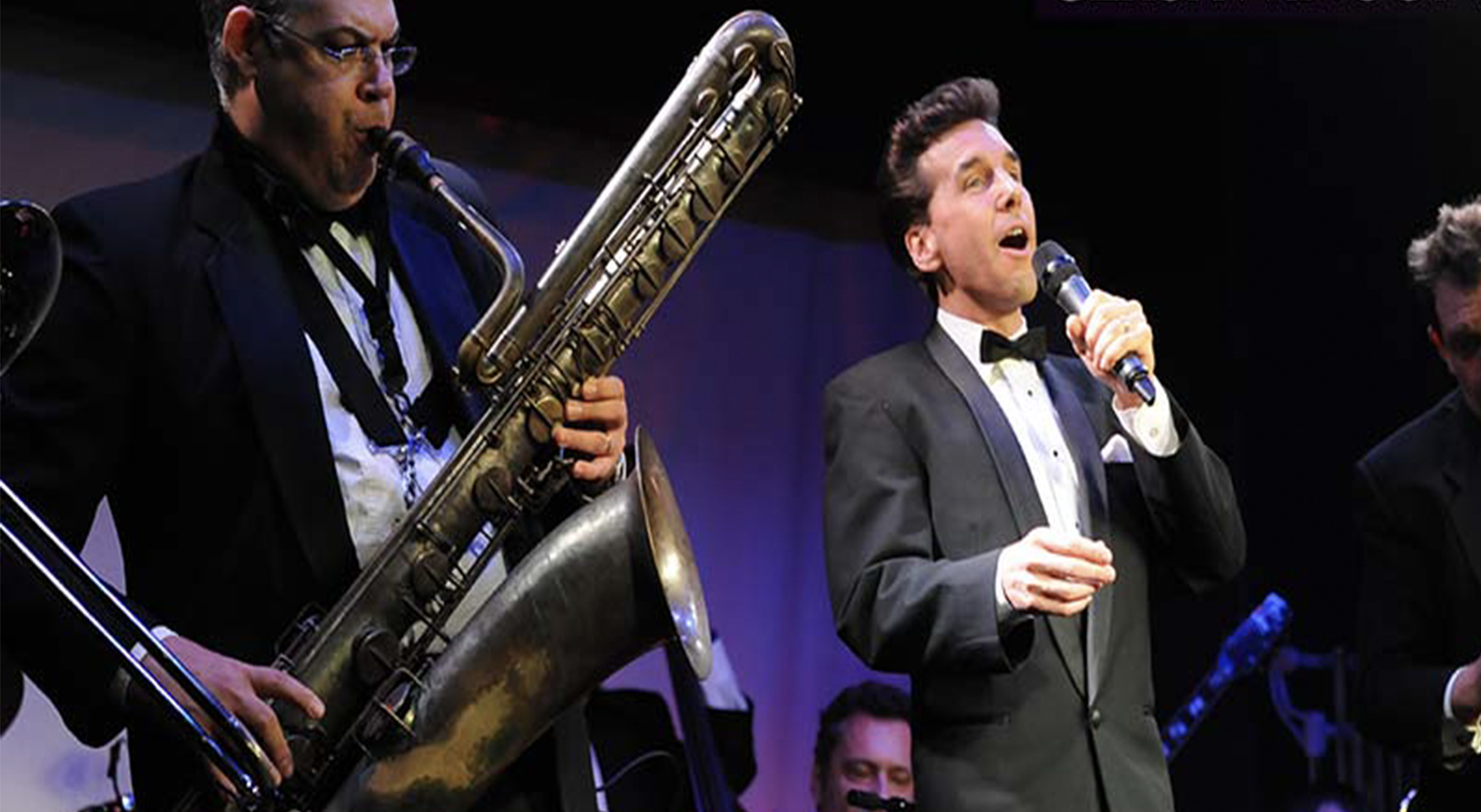 The Gershwin Big Band led by Michael Andrew, whom The New York Post called “the next Harry Connick, Jr…a natural bandleader,” brings George Gershwin’s music to life with the brand new program, American Rhapsody: The Gershwin Songbook. The evening combines a seventeen piece band, vocalist Michael Andrew and much more to perform “I Got Rhythm,” “Someone to Watch Over Me,” “The Man I Love” and many other time-honored Gershwin standards… Learn More.

Gold medalist of the Fifteenth Van Cliburn International Piano Competition, 28-year-old pianist Yekwon Sunwoo has been hailed for “his total command over the instrument and its expressiveness” (San Francisco Examiner). A powerful and virtuosic performer, he also, in his own words, “strives to reach for the truth and pure beauty in music,” and hopes to convey those fundamental emotions to audiences… Learn More.

Help Charlotte Concerts make music programs a reality for all students. Learn About Your Impact

Season Subscription
$200
Get Tickets!
Learn More About A Musical Showcase