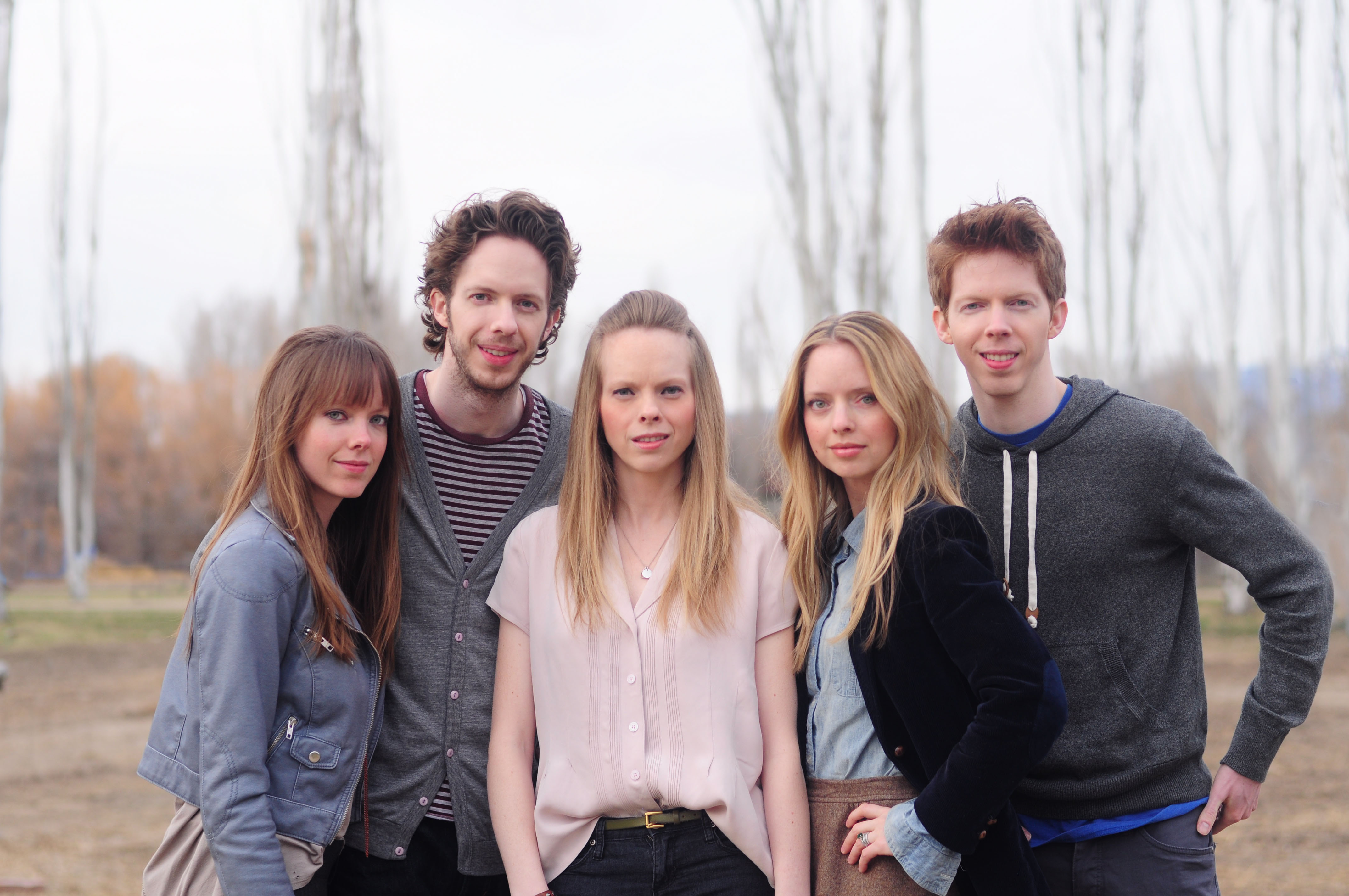 The 5 Browns are delivering on their dream to wake up classical music by introducing it to the widest, largest and most excited audience they can find. Whether performing individually or together in various combinations from duo to complex five-piano arrangements, The 5 Browns reveal a deep connection to the intent of their material while bringing a fresh energy and dynamic character to the color and tonal spectrum of their sound.

The 5 Browns – Ryan, Melody, Gregory, Deondra and Desirae – all attended New York’s Juilliard School. In fact, they became the first family of five siblings ever accepted simultaneously. The quintet enjoyed their first wave of critical attention in February 2002 when People magazine dubbed them the “Fab Five” at about the same time they were featured on Oprah and 60 Minutes. The 5 Browns have released 3 CDs that each went to #1 on Billboard Magazine’s Classical Album Chart. The New York Post has proclaimed: “One family, five pianos and 50 fingers add up to the biggest classical music sensation in years…When these kids do Rachmaninoff, they’ll make you forget about Marshall amps.”

“This is a very fun and loving way of bringing music to people.”

Located before the corner of 4th and Kings